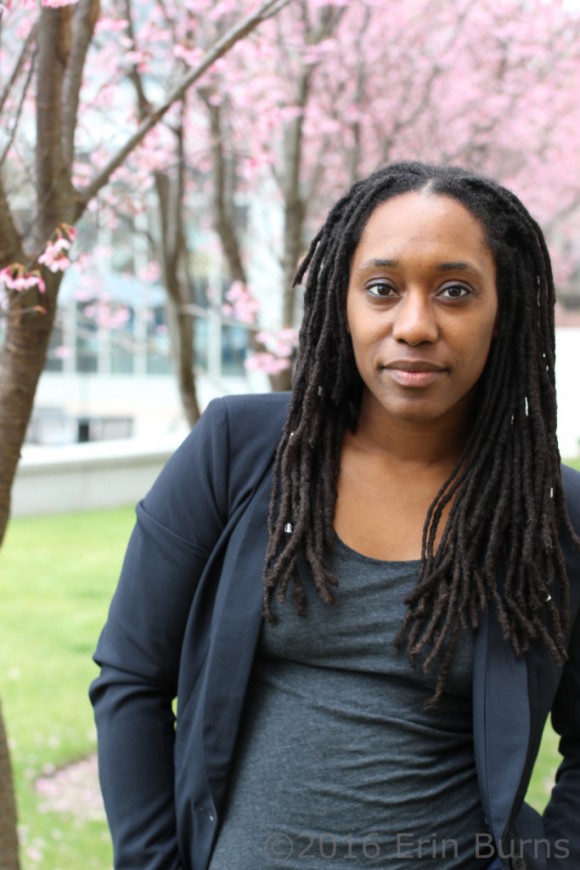 Shawn(ta) Smith-Cruz is an archivist at the Lesbian Herstory Archives, an Assistant Curator and Associate Dean for Teaching, Learning, and Engagement at New York University Division of Libraries. She is a Co-Chair for the board of CLAGS: The Center for LGBTQ Studies at the Graduate Center, CUNY and chair of the Archives committee. Shawn has a BS in Queer Women’s Studies from the CUNY Baccalaureate Program, an MFA in Creative Writing/Fiction, and an MLS with a focus on Archiving and Records Management from Queens College. She is the 2020 recipient of the WGSS Award for Significant Achievement, sponsored by Duke University Press, administered by the Association of College and Research Libraries (ACRL), a division of the American Libraries Association, for her work archiving and exhibiting the Salsa Soul Sisters, the first lesbian of color organization in the country.

Her writing is featured in journals and anthologies such as Reference Librarianship & Justice: History, Practice and Praxis (2018), Informed Agitation: Library and Information Skills in Social Justice Movements and Beyond (2014), Frontiers: A Journal of Women’s Studies (2013), Out Behind the Desk: Workplace Issues for LGBTQ Librarians (2011), Films for the Feminist Classroom (2010), and others. She is also a Zinester, disseminating her Zine, Black Lesbians in the 70’s and Before: An at Home Tour at the Lesbian Herstory Archives.

Current Projects:
Shawn is a co-editor for a collection on Queer Library Conversations to be edited by Litwin Books. She is a co-editor of Sinister Wisdom 118, a multicultural lesbian literary and art journal for a special issue that commemorates the 45th anniversary of the Lesbian Herstory Archives. She works with the women of Salsa Soul Sisters to highlight their LHA Special Collection and pay homage to the lesbians of color who forged an activist organization in the early 1970s. Shawn is also archiving the women of Salsa Soul Sisters, the first lesbian of color organization founded in NYC. Shawn founded Queer Housing Nacional, an online space for queer women of color and allies to support the housing needs of queer women of color. Shawn promotes Lambey Press where she sells her zines.

Past:
Before NYU Libraries, Shawn was Head of Reference at the Graduate Center, CUNY. She co-edited issue 103 of Sinister Wisdom, a lesbian literary and art journal on Honoring the Michigan Women’s Music Festival. She served as a Board member of Fire and Ink, a national organization for LGBTQ writers of African Descent. Shawn initiated Alternative Realities: Three Staged Readings by Black Lesbian Writers where she debuted her play, Saturnistas. She was a 2014 Louis Armstrong House and Museum Resident.  With her project, Her Saturn Returns: Queer Women of Color Life Transitions, Shawn (still) collects and archives stories of queer women of color turning thirty. She was co-producer of Rivers of Honey, a performance space for women of color held in the herstoric WOW Cafe Theater for eight years. She co-founded Sister Outsider (2000), an organization for and by self-supporting young women in Brooklyn, NY. She was also a co-founding member of FIERCE! (2001), and the Ya-Ya Network (1999), all youth member led organizations in NYC.